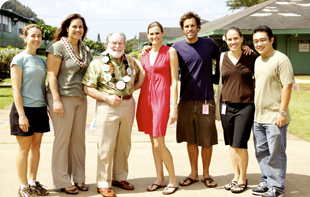 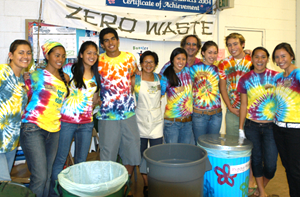 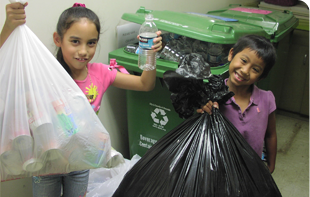 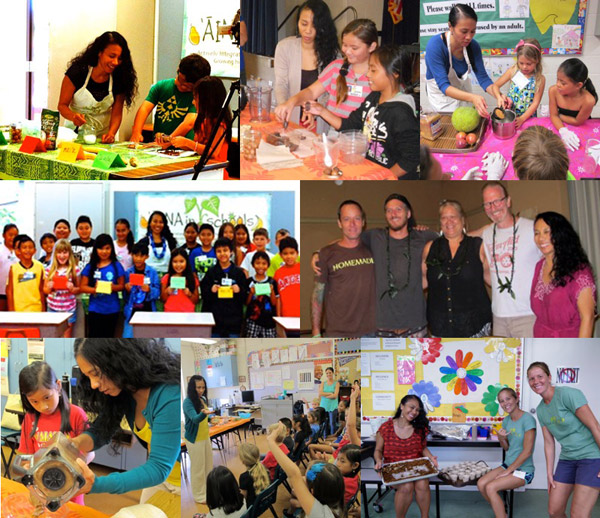 Our ʻĀINA In Schools ʻohana has lost a dear friend and community member. ʻĀINA docent and chef Gigi Miranda passed away on July 11.

Gigi started volunteering with KHF in 2009 teaching ‘ĀINA In Schools Nutrition and Garden Lessons. She also shared her talents and passion for healthy cooking as an ʻĀINA Chef at multiple schools around the island. Some of the delicious original recipes she shared with keiki over the years include cinnamon ʻulu french toast bake, ʻuala mac nut brownies, and ʻulu-lilikoʻi panna cotta made with coconut milk.

During her presentation in the “Food as a Catalyst for Healthier Living” panel at 2014 North Shore Food Summit, Gigi shared that she was raised traditionally by her elders and their cultural food practices. This provided a strong foundation for her business Whole Plant-Based Cooking and Living with Gigi, through which she (re)introduced us to ʻono unique dishes made with ancestral foods from the Philippines, Hawaiʻi, and the broader Pacific. Gigi enjoyed being a docent at her nephew’s school and teaching him and the other keiki the same love for the ʻāina that she was raised with.

Gigi taught videography for 12 years, served as a mentor to many, and shared with us that community service has always been where her heart is. We are so grateful for Gigi’s many contributions to the ʻĀINA program and to our entire community. We send our aloha to the entire Miranda ʻohana.

A memorial for Gigi will be held this Sunday, July 24 from noon to sunset at Three Tables Beach. There will be a paddle out at 1pm and lunch and commemorations to follow. Donations may be sent to Belinda Miranda, P.O. Box 490, Haleʻiwa, HI 96712.